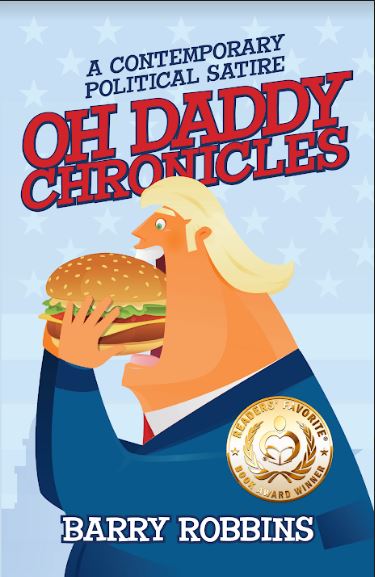 Oh Daddy Chronicles was the Gold Medal Award winner for Humor/Comedy Fiction in the Readers’ Favorite 2021 International Book Awards, one of the largest book contests in the world. END_OF_DOCUMENT_TOKEN_TO_BE_REPLACED

Neptune’s Chalice by M.J. Feinauer Synopsis: It is the mid-twenty first century. The world is recovering from what scholars will refer to as the “Jihad War.” Nations of the world united to bring a permanent end to radical terrorism. The unification of the nations has also given birth to the popular concept of a governing “World Union,” in which the United States intends to be … END_OF_DOCUMENT_TOKEN_TO_BE_REPLACED